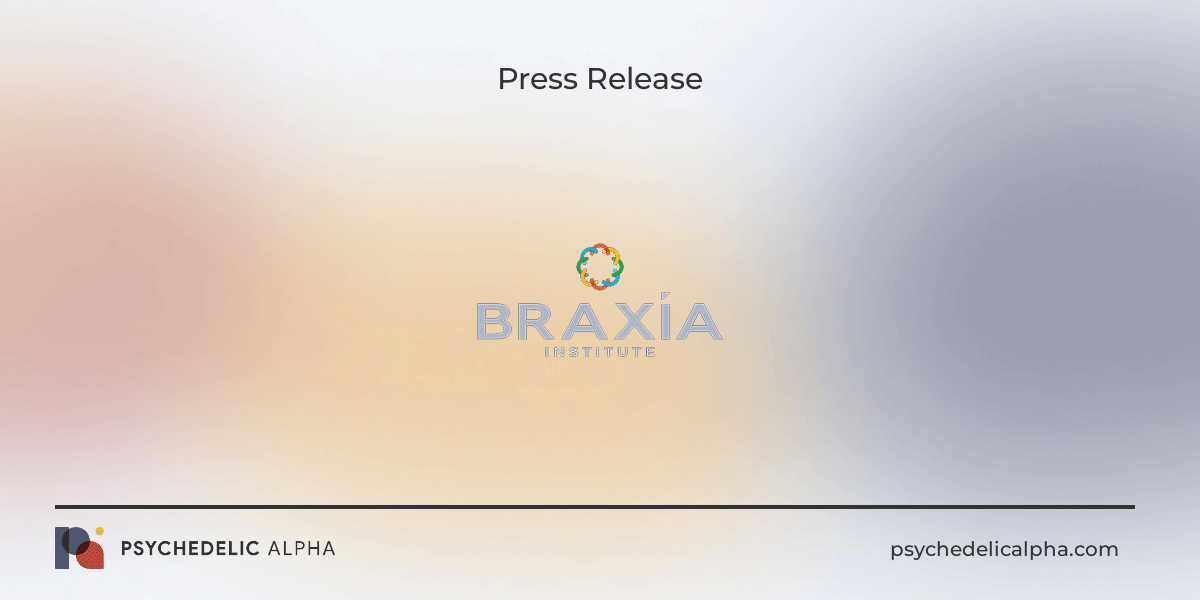 TORONTO, Sept. 16, 2022 /CNW/ – Braxia Scientific Corp. (“Braxia Scientific”, or the “Company”), (CSE: BRAX) (OTC: BRAXF) (FWB: 4960) announced today that the Supreme Court of British Columbia has approved a settlement of a class action lawsuit that was filed in May 2021 against Braxia Scientific, its CEO, certain of its former officers, a shareholder, and underwriters (the “Canadian Settlement”). The Canadian Settlement contemplates a cash payment of CDN $1.9 million, of which the Company will be paying CDN $1.6 million.

The court approval of an agreement in principle (the “US Settlement”) to settle claims alleged in a securities class action (the “US Class Action”) against the Company and certain of its former officers filed in the United States District Court for the Central District of California in April, 2021, remains pending. The US Settlement contemplates a cash payment by the Company of USD $1 million to settle the US Class Action.

After available insurance, and assuming the court approval of the US Settlement is obtained, the total cost to the Company to settle both class actions will be approximately CDN $1.36 million.

Braxia Scientific is a medical research and telemedicine company with clinics that provide innovative ketamine treatments for persons with depression and related disorders. Braxia also launched its U.S. based end-to-end telemedicine platform KetaMD, that utilizes leading technology to provide access to safe, affordable, and potentially life-changing at-home ketamine treatments for people living with depression and related mental health conditions. Through its medical solutions, Braxia aims to reduce the illness burden of brain-based disorders, such as major depressive disorder among others. Braxia is primarily focused on (i) owning and operating multidisciplinary clinics, providing treatments in-person and virtually for mental health disorders, and (ii) research activities related to discovering and commercializing novel drugs and delivery methods. Braxia seeks to develop ketamine and derivatives and other psychedelic products from its IP development platform. Through its wholly owned subsidiary, Braxia Health (formerly the Canadian Rapid Treatment Center of Excellence Inc.), operates multidisciplinary community-based clinics offering rapid-acting treatments for depression located in Mississauga, Toronto, Kitchener-Waterloo, Ottawa, and Montreal.

ON BEHALF OF THE BOARD

The CSE has not reviewed and does not accept responsibility for the accuracy or adequacy of this release.

Forward-looking statements include statements about the intended promise of ketamine-based treatments for depression and the potential for ketamine to treat other emerging psychiatric disorders, such as Bipolar Depression. Such forward- looking statements involve known and unknown risks, uncertainties and other factors that may cause actual results, events, or developments to be materially different from any future results, events or developments expressed or implied by such forward-looking statements. Such risks and uncertainties include, among others, the failure of ketamine, psilocybin and other psychedelics to provide the expected health benefits and unanticipated side effects, dependence on obtaining and maintaining regulatory approvals, including acquiring and renewing federal, provincial, municipal, local or other licenses and engaging in activities that could be later determined to be illegal under domestic or international laws. Ketamine and psilocybin are currently Schedule I and Schedule III controlled substances, respectively, under the Controlled Drugs and Substances Act, S.C. 1996, c. 19 (the “CDSA”) and it is a criminal offence to possess such substances under the CDSA without a prescription or a legal exemption. Health Canada has not approved psilocybin as a drug for any indication, however ketamine is a legally permissible medication for the treatment of certain psychological conditions. It is illegal to possess such substances in Canada without a prescription.

These factors should be considered carefully, and readers are cautioned not to place undue reliance on such forward-looking statements.

Although the Company has attempted to identify important risk factors that could cause actual actions, events or results to differ materially from those described in forward-looking statements, there may be other risk factors that cause actions, events or results to differ from those anticipated, estimated or intended. Additional information identifying risks and uncertainties that could affect financial results is contained in the Company’s filings with Canadian securities regulators, including the Amended and Restated Listing Statement dated April 15, 2021, which are available at www.sedar.com. There can be no assurance that forward-looking statements will prove to be accurate, as actual results and future events could differ materially from those anticipated in forward-looking statements.