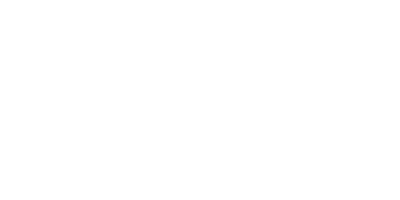 The Company has a portfolio of over 100 psilocybin formulas via its subsidiary, Flourish Mushroom Labs.

Flourish has formed of a Company in Saint Vincent and the Grenadines, Acres Flourish Labs, which plans to construct a purpose-built laboratory for the cultivation of psilocybin mushrooms, and for R&D activities.

Flourish also acquired a founding interest in Translational Life Sciences Inc., a biotechnology company seeking to develop formulas containing restricted substances (such as cannabis and psilocybin) that may have medical applications.

Flourish has already begun to file provisional US patents for their psilocybin ‘treatments’, including the administering of psilocybin/psilocin microdoses in order to encourage weight loss via the increase of metabolism and limiting of food cravings.

You can read our interview with the Yield team here.

“We have built a company that is dedicated to optimizing individual health and wellness through plant-based science. Now, more than ever we feel that we have built something of value as we create products that are directly beneficial to people in these tough times.”

Note: this interview was with the Yield Growth team, prior to their name change.

Get the latest Company updates delivered to straight to your inbox.