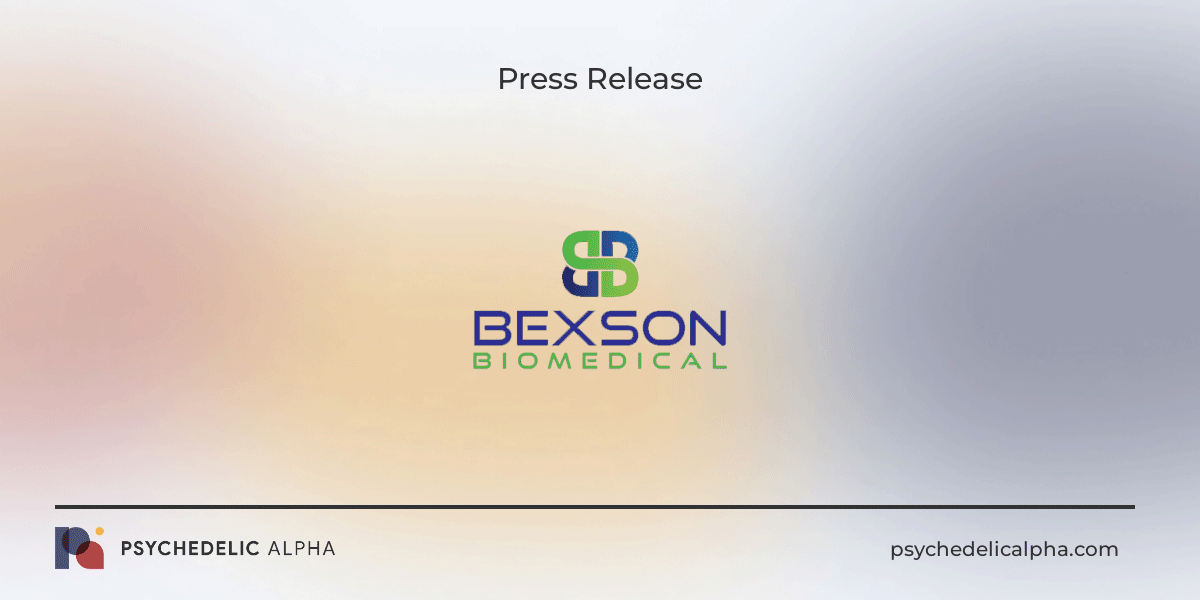 “We are excited to have Dr. Langer join our Scientific Advisory Board as a world leader in new biotechnology advancements and inventions who understands the complexities of the regulatory pathway for such advancements given his service as Chairman of the FDA Science Board.” said Gregg Peterson, CEO.  “Furthermore, we believe his addition to our SAB is a testament for our formulation technology, SEVALENT™’s, potential to disrupt the small molecule injectable market, bringing traditionally expensive, clinically delivered therapies, to the patients’ home.”

“I am very enthusiastic about joining Bexson’s Scientific Advisory Board and I believe Bexson’s formulation technology is a significant breakthrough that will allow small molecule therapies to be delivered subcutaneously in a controlled and efficacious manner,” commented Dr. Langer.  “In addition, the application of their formulation technology to a broad platform of small molecule therapies may greatly alleviate the burden of high costs while supporting patient preference.”

Dr. Langer is the David H. Koch Institute Professor at MIT, the highest honor awarded to faculty members. Dr. Langer has written over 1,500 articles and has over 1,400 issued and pending patents worldwide.  Dr. Langer’s patents have been licensed or sublicensed to over 400 pharmaceutical, chemical, biotechnology and medical device companies.  He served as both a member and Chairman of the United States Food and Drug Administration’s Science Board. Dr. Langer has received over 220 major awards including the United States National Medal of Science (2006), the United States National Medal of Technology and Innovation (2011), and the Charles Stark Draper Prize (2002), considered the equivalent of the Nobel Prize for engineers.