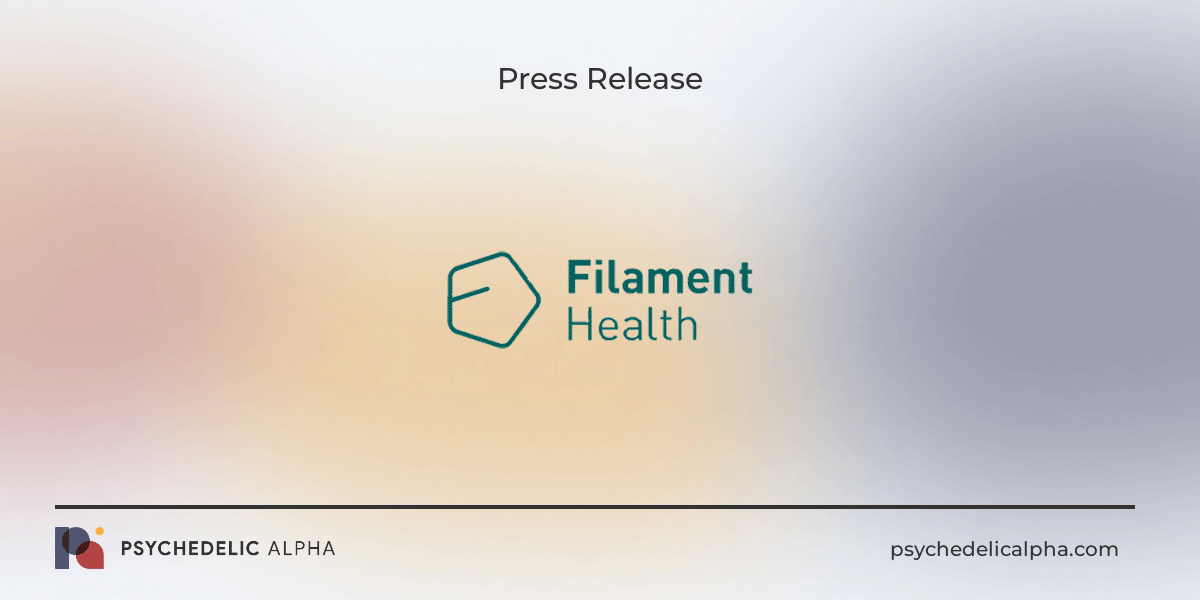 “We are pleased to report on another highly productive quarter,” said Filament CEO Benjamin Lightburn. “Filament continues to demonstrate its position as a leader in natural psychedelic drug development in both the United States and Canada. We marked the start of the first FDA clinical trial of naturally-derived psychedelics at the University of California San Francisco using our psilocybin drug candidate, our patent portfolio grew by 75 percent, and we were among the first to provide psilocybin via Health Canada’s Special Access Program. We intend to continue this momentum by further building both our partnership network and our IP protection.”

Adding to their Expert Team, Albert Labs Announces the Formation and Chairs of its Two Advisory Boards