Which actors are involved in the emergent psychedelic medicine space?

Which actors are involved in the emergent psychedelic medicine space? We created this page to demonstrate some of those involved, from research institutes through to government bodies. This page is updated regularly; feel free to get in touch with suggestions.

In September 2019, Johns Hopkins University launched their Center for Psychedelic and Consciousness Research, propelled by $17 million of private funding.

American entrepreneur Tim Ferriss – a prolific supporter of the cause – was among the donors.

As well as having a dedicated Center for Psychedelic and Consciousness Research, in 2018 Johns Hopkins’ School of Medicine made a public statement urging the U.S. Government to reschedule psilocybin.

As with the Johns Hopkins Center for Psychedelic and Consciousness Research, Tim Ferriss was a leading donor.

In September 2020 the prestigious public university UC Berkeley announced the launch of the Center for the Science of Psychedelics (BCSP), which operates in collaboration with faculty from UCSF and the Graduate Theological Union.

$1.25 million in seed funding from an unnamed donor will allow the Center to begin conducting research on psychedelics, with early studies evaluating psilocybin.

The Center also has a public education element, seeking to enhance general understanding of this fast-paced space. One element of this outreach program is a website with content covering scientific, political, business and cultural developments pertaining to psychedelics.

In the United Kingdom, Compass Pathways has worked with the Institute of Psychiatry, Psychology & Neuroscience (IoPPN) at King’s College London to successfully conduct a double-blind, placebo-controlled study with nearly ninety participants between 18-65 years of age. The study found that psilocybin was well-tolerated by the healthy adult volunteers.

Psychedelic medicine has reached the mainstream media circuit, with features in outlets such as Rolling Stone, Business Insider, Forbes, and TV coverage.

As early as 2018, Bloomberg included shroom stocks in their alternative investments guide, alongside art and Ferraris. The title of the article leads with psychedelics: Psychedelics, Ferraris and Art: An Alternative Investment Guide.

In October 2019, CBS aired an episode of their popular 60 minutes series that focussed on the potential for psychedelics to help people with addiction and anxiety. Included in the production were interviewees from the Johns Hopkins Center for Psychedelic and Consciousness Research. The piece was re-run in August 2020.

In May 2020, Netflix aired a 75-minute documentary titled Have a Good Trip, which showcases a bevvy of talent including actors, singers, comedians and artists recounting their psychedelic experiences.

Today, psychedelics are regularly featured in popular media outlets. Join our weekly bulletin, and follow us on Twitter, to stay up-to-date with media coverage of psychedelics.

The FDA has already awarded Breakthrough Therapy Designation to a number of psychedelic medicines, including psilocybin-based formulas.

The FDA has also approved drugs that employ psychedelic substances, such as GW Pharmaceuticals’ Epidiolex, a cannabis-based epilepsy medicine.

While psilocybin and other psychedelic substances remain Schedule I drugs, the DEA has shown some willingness to reschedule drugs where they have approved medicinal uses. For example, in 2018 the DEA rescheduled Epidiolex, a cannabis-based epilepsy medicine developed by GW Pharmaceuticals, following its FDA approval.

A number of NHS trusts are working with Compass Pathways to provide test sites for their clinical trials.

Billionaire investor Mike Novogratz has been a vocal proponent of the emergent psychedelic medicine space, claiming:

“It just feels like a cultural shift going on […] it’s been around for thousands of years; people kind of know its side effects”

Novogratz is an investor in Compass Pathways.

The PayPal co-founder and Silicon Valley billionaire has invested in Compass Pathways via his venture capital firm, Thiel Capital.

One of the world’s most popular podcasters, Tim Ferriss, donated $1 million to MAPS’ Capstone Challenge to finalise MDMA as medicine for PTSD.

Ferriss is a vocal advocate of psychedelic medicine, using his platform to further the discussion.

Get an overview of psychedelic stocks and companies. 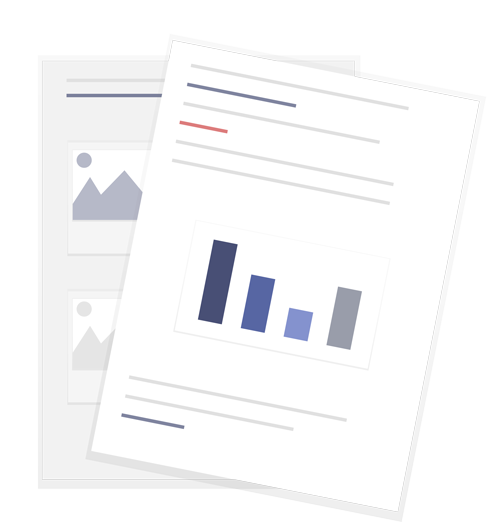