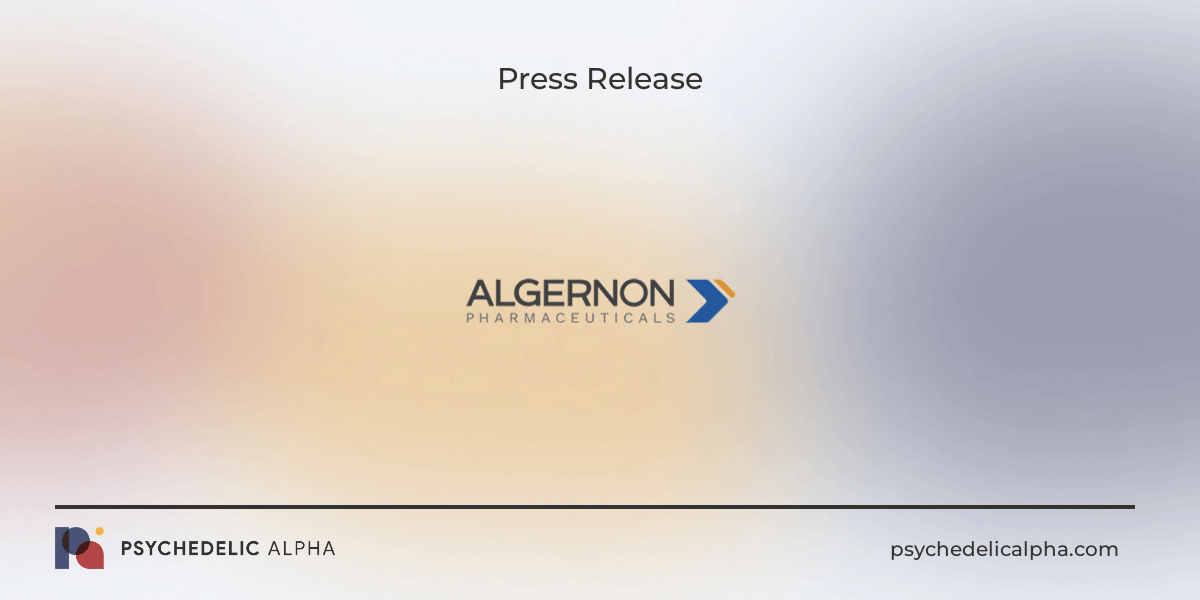 Additional review showed a significant improvement in mean objective 24-hour and waking cough counts after 4 and 12 weeks. The data came as the result of a statistical review by the Company’s lead scientific and medical advisor, Dr. Jacky Smith, a global expert on cough. The analysis showed that:

Analysis of geometric means is preferred to arithmetic means when raw data is not normally distributed, and is the standard method employed in trials measuring objective cough counts, where data are heavily skewed.

“This additional analysis confirms my initial positive impression of the study,” said Dr. Jacky Smith, Professor of Respiratory Medicine at the University of Manchester, and an Honorary Consultant at Manchester University NHS Foundation Trust. “The NMDA receptor has always been an interesting target for cough, but other agents have been poorly tolerated. To see effects of this magnitude in an IPF population, where other drugs have failed to demonstrate a benefit, is notable, and I look forward to seeing the Company’s full data set next month.”

“Ifenprodil’s potential as a potent cough treatment just increased,” said Christopher J. Moreau CEO of Algernon. “We have to remember that cough in IPF patients has been historically even more difficult to treat than stand-alone chronic cough. It is quite possible that Ifenprodil may show an even greater efficacy if tested directly in patients that only have chronic cough in the absence of IPF.”

Ifenprodil is an N-methyl-D-aspartate (NMDA) receptor antagonist specifically targeting the NMDA-type subunit 2B (GluN2B), which prevents glutamate signalling. Ifenprodil represents a novel first in class treatment for both IPF and chronic cough.